I had a few goals in mind when putting together this visual essay. First, I wanted to make the essay mostly from screenshots I'd already taken. It'd be an interesting creative limitation in a found art sort of way and it would save a lot of effort on my part (especially considering my choice of game). But far more than that, I wanted to develop on an idea I'd invoked while writing my Nier blog. I'll let this snippet speak for itself:

[T]he result [of modern Japanese history] has been narratives that focus on warped identities and ambiguous hopes for forging a future with them. They accept the fluidity of these identities, and sometimes, they even celebrate them, yet they can just as often remain skeptical of one's ability to harness that flexibility for good. If the relationship that creates this new identity is with an Other, there's a chance that it will be a tenuous one; one that ends in violence the narrative views as an existential truism. If there is no such Other (or if the Other's role isn't that emphasized), then the protagonists of these works will find their lives fundamentally changed by whatever newfound knowledge they've gained. That knowledge may empower or weaken them (leaving them psychologically broken at worst), but either option prevents them from returning to the normal life they once led. Other common themes include the unknowable divine/alien presence behind human existence, navigating the often-blurry divide between reality and fantasy, a mistrust of progress through scientific knowledge, and a fundamentally compromised personal identity (even before that identity is disfigured). (These are all points that Nier latches onto, as well.)

At this point, it's worth mentioning that Japanese existentialism (at least as I understand it) isn't an easily identifiable philosophical movement per se, but more of a literary movement. Perhaps more specifically, it's a movement that manifests in pop culture works like anime, video games, etc. Difficult as it may be to name influential figures in this sphere of thought, I have no trouble naming major works in it: Serial Experiments Lain, Space Runaway Ideon, Neon Genesis Evangelion, Kill la Kill, Parasyte: The Maxim, From the New World, Final Fantasy VI and VII, The Legend of Zelda: Majora's Mask, Fragile Dreams: Farewell Ruins of the Moon, Atlus' games (especially Shin Megami Tensei and the later Persona games), the visual novels of Stage Nana, possibly Kingdom Hearts, and to a lesser extent, Stella Glow and Metal Gear Solid 3: Snake Eater. Because a lot of these works are made by and for an audience well versed in pop culture, several of these works also have some meta function. They address the role a given medium or section of pop culture plays in society at large, or at the very least the genre conventions we take for granted. Evangelion, Persona, and the Final Fantasy games I've listed provide the clearest examples of this phenomenon.

Consider this visual essay an addendum of sorts to my blog, or a companion reader. It's allowed me to elaborate on points I've already discussed and to explore those I simply didn't have the room to cover. Finally, I wanted to show not only how Nier specifically develops these themes, but how those themes manifest in other works and how Nier intersects with them. 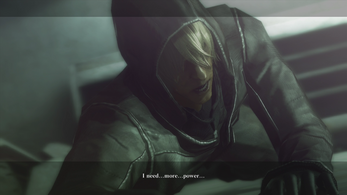 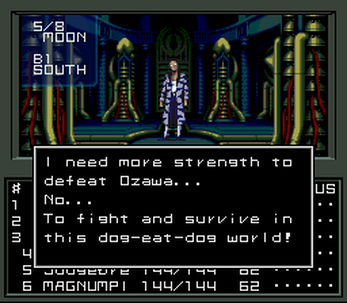 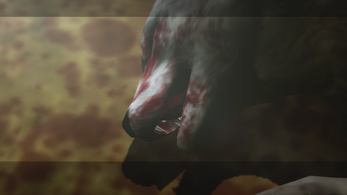 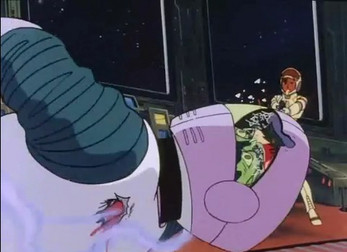 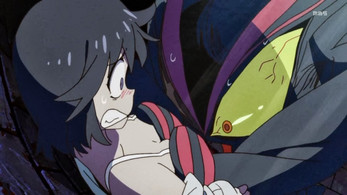